Small-Scope Synesthesia - Steve Andreas' NLP Blog
In response to my previous blog post on synesthesia, Gary Skaleski (MA, LPC, currently working as an EAP case manager) wrote the following:
“About 1976-77 John Grinder was teaching about modalities, and at one point came up with a technique which I had not heard anyone else talk about, not written up as far as I know, but which I found helpful. We started talking about synesthesia, and while discussing overlap, John suggested we spend time every day mapping from one modality to another, but at such a small level that we would never get overwhelmed. Example: take a sound. Not a word (big scope: “Amen”) but part of that word (‘Ah’) and turn that into a feeling (not emotion, but how and where that sound feels physically in or on your body), then take that feeling and turn it into a visual image (again, not a scene but a simple shape, color, etc.).
“The order is not important, and could start with a feeling, to visual to auditory, etc. Just keep overlapping at this small level. After a few weeks of doing this, I noticed a significant drop in my general anxiety — things that might have ‘gotten under my skin’ did not elicit as large a response as before.
“It’s an interesting and effective technique, and in this age of mindfulness and meditation, it’s also a way someone could take any experience, chunk it down, and use the small elements of that experience to remap at an equivalent level in all systems, so going back to thinking about the original experience is not as overwhelming as before.”( Collapse ) 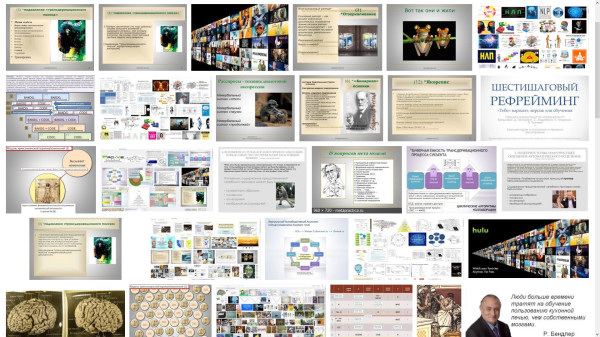 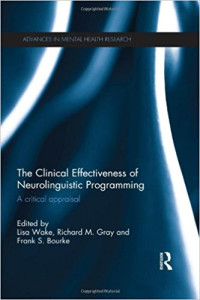 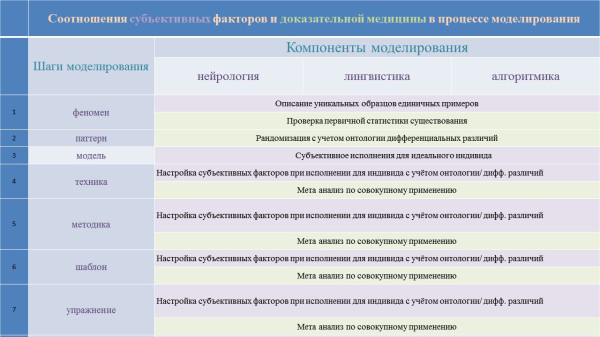