For many years, I tried to be more like Milton Erickson. This chapter is about the more difficult challenge of trying to be more like Gilligan. It is based on 22 years of teaching, practicing, and writing about hypnotic psychotherapy. It indicates how my path has diverged from Ericksonian thinking. I hope it encourages others on their own paths.

What was really astonishing about Erickson was his willingness to be himself, to accept his "deviancies" from the norm. This courage translated directly, I believe, into compassion for and acceptance of others. To follow a similar path is remarkably challenging. But this is what we stand for as therapists.

In describing where this post-Ericksonian path has led me, I'll start by honoring a few core ideas from Erickson's legacy that still light my way. I'll then raise questions about how these ideas are put into practice. The main intent is to stimulate thinking, rather than to argue about truth. ...
https://www.stephengilligan.com/stephens-articales/2017/11/28/living-in-a-post-ericksonian-world I want to begin with a quotation from my old teacher Fritz Perls, who developed Gestalt Therapy:

Leave this to the human—to try to be something he is not—to have ideals that cannot be reached, to be cursed with perfectionism so as to be safe from criticism, and to open the road to unending mental torture.

—from Fritz Perls’ autobiography, In and Out the Garbage Pail. 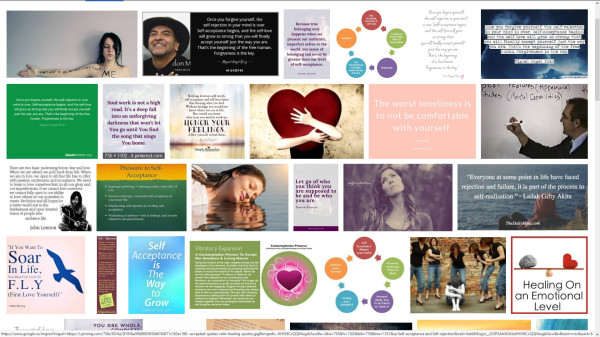