St. Neuronet (17) A Standard Model of the Mind

A Standard Model of the Mind:

Abbreviated Title: A StandardModel of the Mind

Abstract . A standard modelcaptures a community consensus over a coherent region of science, serving as acumulative reference point for the field that can provide guidance for both research and applications,while alsofocusing efforts to extend or revise it. Here we propose developing such amodel for humanlike minds,computational entities whose structures and processes are substantially similarto those found in human cognition. Our hypothesis is that cognitivearchitectures provide the appropriate computational abstraction for defining astandard model, although the standard model is not itself such an architecture.The proposed standard model began as an initial consensus at the 2013 AAAI FallSymposium on Integrated Cognition, but is extended here via a synthesis acrossthree existing cognitive architectures: ACT-R, Sigma, and Soar. The resulting standard model spans keyaspects of structure and processing, memory and content, learning, andperception and motor; highlighting loci of architectural agreement as well asdisagreement with the consensus while identifying potential areas of remainingincompleteness. The hope is that this work will provide an important steptowards engaging the broader community in further development of the standardmodel of the mind. 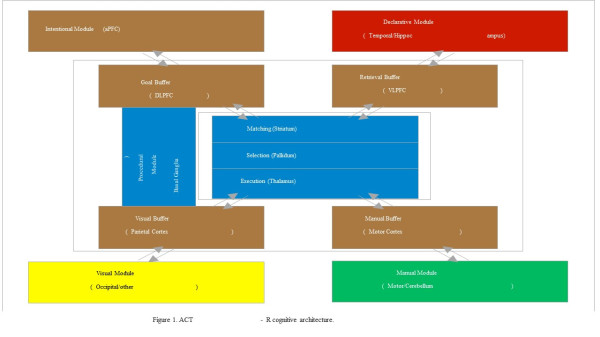